The definition of teacakes varies between countries, a yeasted sweet bun in the UK or a small cake eaten with tea is the US,  my little cakes are glazed with a kawakawa tea syrup, hence the name.

Kawakawa (Piper excelsum) is a New Zealand native plant traditionally used by Māori as a medicine. Sometimes referred to as Māori bush basil, or a pepper tree, it has a fresh mild minty pepper taste which pairs well with a lemon-infused sponge. Utilised by tea producers and chefs as a herb, it adds a uniquely “New Zealand” flavour to a dish or cup of tea.  If kawakawa tea is not available where you live, lemongrass and ginger tea with a hint of mint would be the best alternative, but earl grey tea is also delicious.

If using fresh lemons, zest before squeezing the juice.

Add lemon juice to oat or soya milk and set aside.

Position a rack in the upper third of the oven and preheat to 180°C.

Sieve and mix dry ingredients together, stir in lemon zest.

Whisk canola oil and vanilla into the oat milk and lemon juice mixture. Pour into the dry ingredients while whisking until you have a smooth batter.

Pour into your baking tins of choice, for mini brioche moulds, leave at least 2-3mm gap to the top of the tins, for a standard cupcake tin ¾ fill. (This mixture also works well as a small bunt cake.)

For the glazing syrup, bring ½ cup of strong kawakawa tea (sieved of tea leaves) and ½ cup of sugar of your choice (not coconut sugar) to the boil in a small pot. Boil for 2-3 minutes or until thick and syrupy.

Bake for approximately 15 minutes, or until lightly golden and risen, remove from tins and glaze with kawakawa tea syrup and garnish.

This recipe first appeared here and then was featured by Fran Costigan, I was taking her Rouxbe online Essential Vegan Desserts Course when I devopled this recipe to fulfil a task. I highly recommend this course. 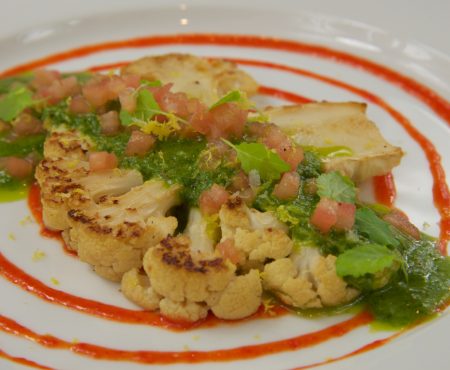 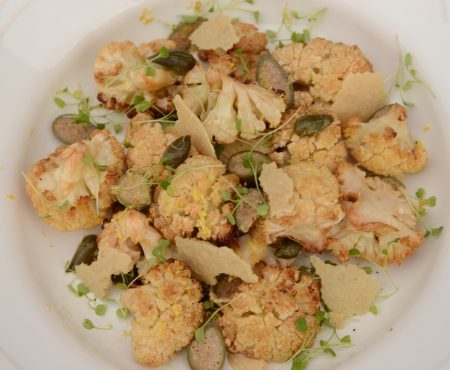 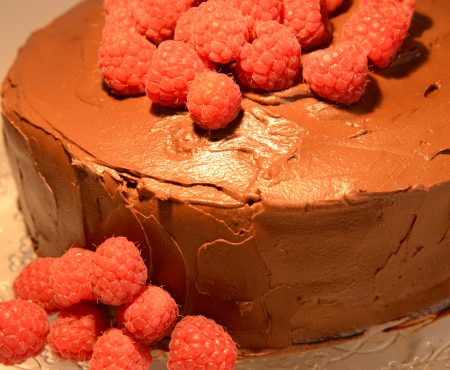 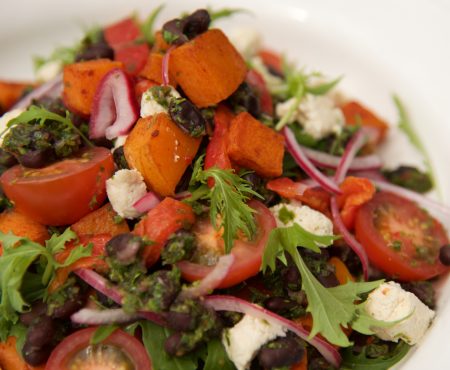