I was recently reading an article on the history of cuisine that suggested that New Zealand’s contribution to gastronomy was the Pavlova and the ANZAC biscuit (noting that both are closely associated with Australia as well). As conscientious Kiwi – I’m proud to say I can make an excellent, plant-based, Pav; given that Anzac day is just around the corner, I decided I needed to turn my attention to the Anzac biscuit too. I don’t consider myself to have a strong “sweet tooth”, but combine dairy-free hokey-pokey (also a very Kiwi flavour) ice cream an Anzac biscuit and Hokey Pokey Anzac Creams are our new favourite dessert.

The tradition of making an Anzac biscuit goes back to World War I, it was promoted as a way for families to show their support for troops who were fighting on the other side of the world. The number of biscuits actually sent to troops is unknown, but it’s an important part of Anzac lore now. Every family has it’s own variation on this biscuit, this one works well for me (and my family).

Mix flour, sugar, oats and coconut in a mixing bowl.

Melt plant-based butter and golden syrup in a small pot.

Dissolve baking soda in boiling water, add to melted butter and golden syrup then stir into the dry ingredients.

If you want your biscuits to be equal size and weight, weigh 50g amounts, roll each into a ball and flatten to a circle of about 7cm; this makes a thicker biscuit. To achieve a thinner biscuit, use a 40g ball or just freestyle your biscuits, make smaller ones for children. Makes approximately 10-14 Biscuits.

Remove from oven and leave to dry on a cake rack, they will crisp up as they cool.

Chef’s tip – to make your own favourite ANZAC biscuit recipe dairy-free, simply replace the butter and milk with plant-based alternatives.

Line a baking tray with baking paper or use a nonstick baking mat.

Place sugar and golden syrup into a heavy-based saucepan. Heat gently while stirring constantly until the sugar dissolves.

Increase the heat and bring to the boil while stirring, boil for 2 minutes then add baking soda. Keep stirring as the mixture froths up and quickly pour into the lined baking tray.

Let cool and break or cut into small pieces

Ideally start the day before needed

Pour into a baking paper-lined shallow tray, you want a layer between 1-2 cm thick. Scatter the hokey pokey evenly over the ice cream and fold into the ice cream.

To serve Hokey Pokey Anzac Creams  – dip a cut a cookie cutter the size of your Anzac biscuits in boiling water, cut a circle of hokey pokey and serve between Anzac Biscuits. 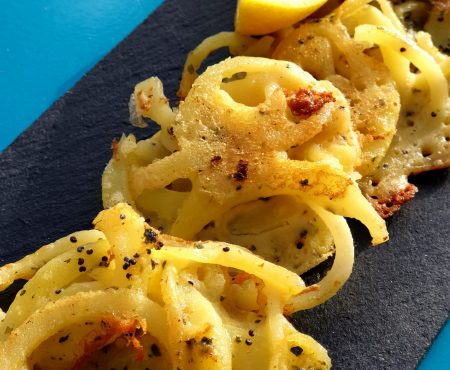 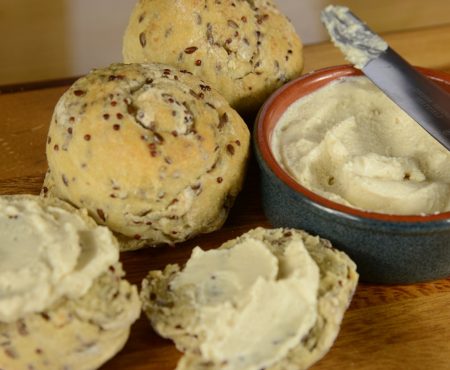