Fennel and Ruby Grapefruit salad with Pomegranate and Walnuts

Some dishes aren’t really recipes, just a selection of ingredients that go really well together without too much fuss. This selection is based on the classic orange and fennel combo, but I chose to use ruby grapefruit instead. The addition of toasted walnuts and  pomegranate seeds for crunch and sweetness make this a very satisfying lunch or side salad.

Toast your walnuts in the oven at a low temperature.

Pick the fronds off the fennel and keep for garnish.

Pick the fennel fronds into small pieces for garnish.

Drain the juice from the bowl of fennel and grapefruit into a small bowl, add cashew yoghurt and a pinch of seasalt and which together, adjust seasoning to your taste.

Coat the base of a deep plate or shallow bowl with dressing, pile the fennel and grapefruit onto the dressing. 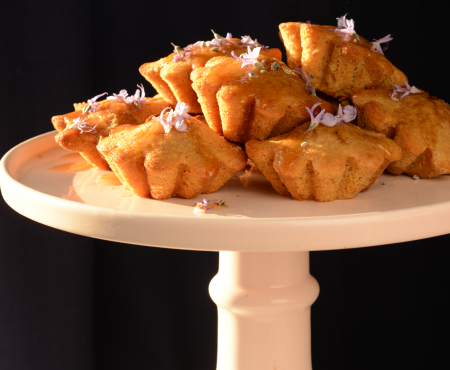 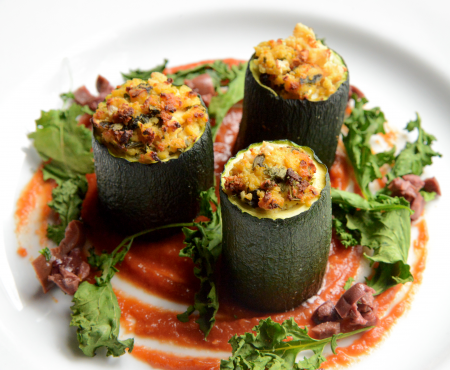 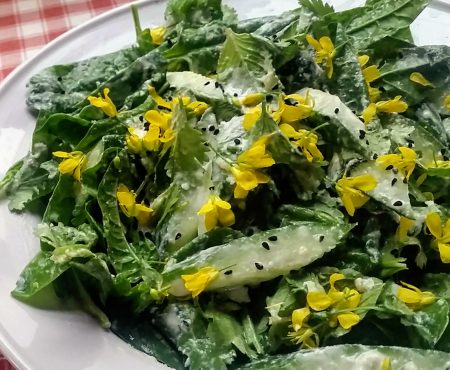 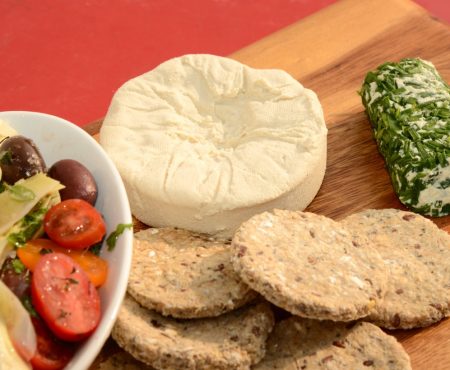 How to make Cashew Cheese – Part 1 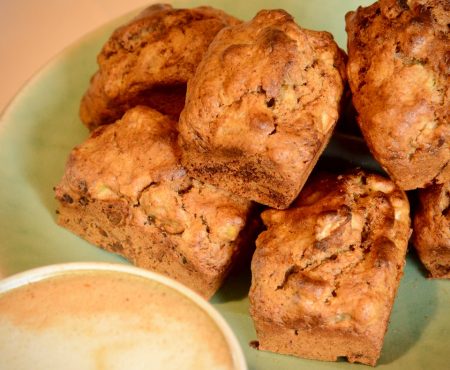